The government is planning to further relax the capital controls, which were introduced… 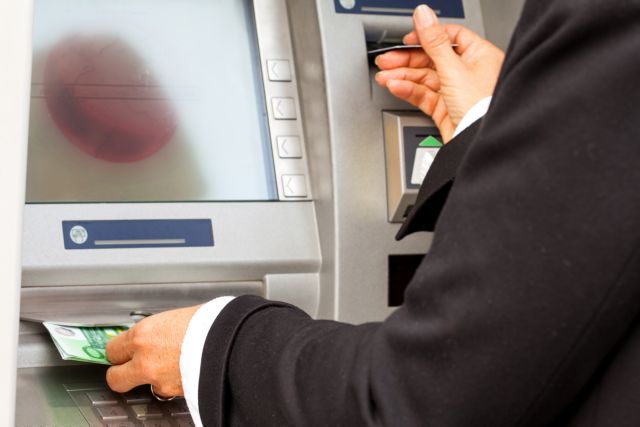 The government is planning to further relax the capital controls, which were introduced in the summer of 2015, after the second bailout review concludes successfully. With about 1.2 billion euros having returned to the banks from depositors in October, the government is aiming to further bolster the banking system with further liquidity.

According to a report in the Ethnos newspaper, among the proposals being examined are increasing the monthly withdrawal limit to 2,000 euros (from 1,800 euros at present), while allowing depositors at the same time to withdraw the entire sum in one go. Currently depositors may only withdraw up to 840 euros every 15 days.

Meanwhile, plans are being drafted to allow for new bank accounts to be opened, which is expected to facilitate commerce and the movement of capital. There are also thoughts on increasing the withdrawal limit on repatriated funds to 50%, while doubling the monthly amount that may be exported to 2,000 euros.

Finally, the bailout review may pave the way for increasing the monthly limit on business imports from 10,000 to 30,000 euros. This in particular is expected to give the local economy a significant boost.