Mouzalas: “The refugees must remain on the islands” 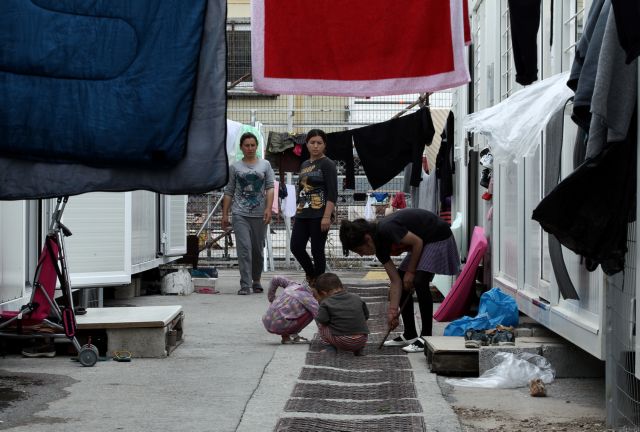 The Minister of Migration Policy Yannis Mouzalas argued that refugees entering Greece must remain on the islands, as part of the EU-Turkey agreement. According to Mr. Mouzalas, should the refugees be removed from Chios or other islands, then the deal will fall apart and the flow of refugees from Turkey will soar to 4,000 arrivals per day. Mr. Mouzalas argued that without this agreement about 130,000 would have been stranded in Greece. Nevertheless, the Minister admitted the delays in the refugee centers.

Meanwhile, the Minister of Public Order Nikos Toskas called municipal authorities to provide suitable space to house refugees, in order to improve the situation. Mr. Toskas argued that resistance from church officials have prevented establishing an area to house migrants awaiting deportation. The Minister also noted that mistakes have been made in the design of the reception framework and that the asylum applications must be examined quicker.