About 7,000 police officers will remain on stand-by in Athens on Thursday 17… 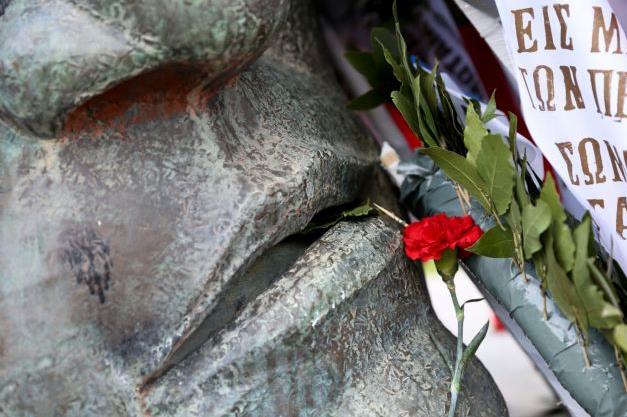 About 7,000 police officers will remain on stand-by in Athens on Thursday 17 November, anniversary of the 1973 student uprising that resulted in the collapse of the military dictatorship in Greece.

The anniversary comes just two days after the demonstrations and clashes with police regarding the visit of outgoing US President Barack Obama. Traffic in the city center will be blocked off at midday until late in the evening, while riot police units will be stationed by the US Embassy.

Meanwhile police officials have expressed their concern over the occupation of a building within the Athens Polytechnic University by anarchists. In their statement the anarchists underlined that they assume political responsibility of the protecting the building and that they intend the keep the area open all day “for everyone choosing the path of conflict and rebellion”.

According to the Minister of Public Order Nikos Toskas, he noted that demonstrators, as well as the police, must demonstrate maturity and respect in their expression. Mr. Toskas expressed his hope that there will not be major incidents this year.