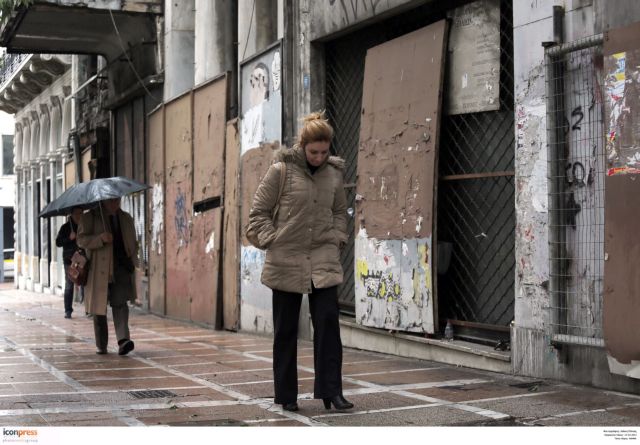 The Labor Institute of GSEE has publicized its own estimates on the rate of unemployment in Greece, while underlining that other parameters must be taken into consideration before reaching any conclusions.

In greater detail, the INE-GSEE survey shows that during the second half of 2016 the rate of unemployment was 30.8% (when last year’s estimate was 31.7%), compared to the Greek statistics authority ELSTAT’s official figure of 23.4% in August 2016.

Furthermore, the survey claims that in the past 15 trimesters (from the final quarter of 2012 until the second quarter of 2016) the number of long-term unemployed – those without a job for over a year – has consistently been above 800,000.