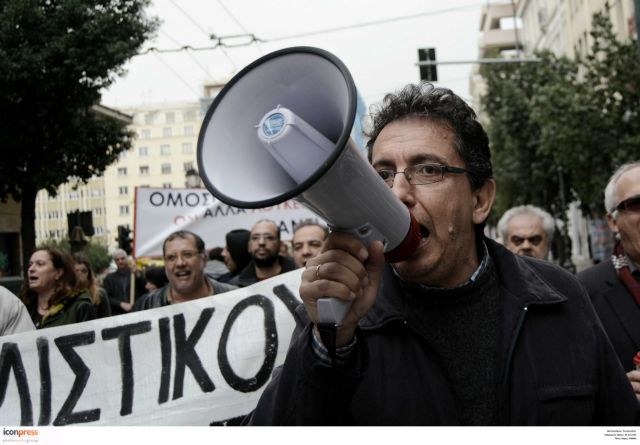 The civil servant confederation (ADEDY) has called private sector unions, pensioners and other professionals to join them in a nationwide strike for the 24th of November. The aim of the strike is to overthrow the anti-labor policies and defend labor and social rights, as well as unionism.

Additionally, ADEDY has announced a demonstration outside the Deposits and Loans Fund on Thursday 10 November, to demand the ‘haircut’ of housing loans. The confederation also called for mobilization on Thursday 17 November, on the anniversary of the Athens Polytechnic uprising, as well as demonstrations outside courts to prevent home foreclosures.