Major tension between the HFSF and National Bank of Greece 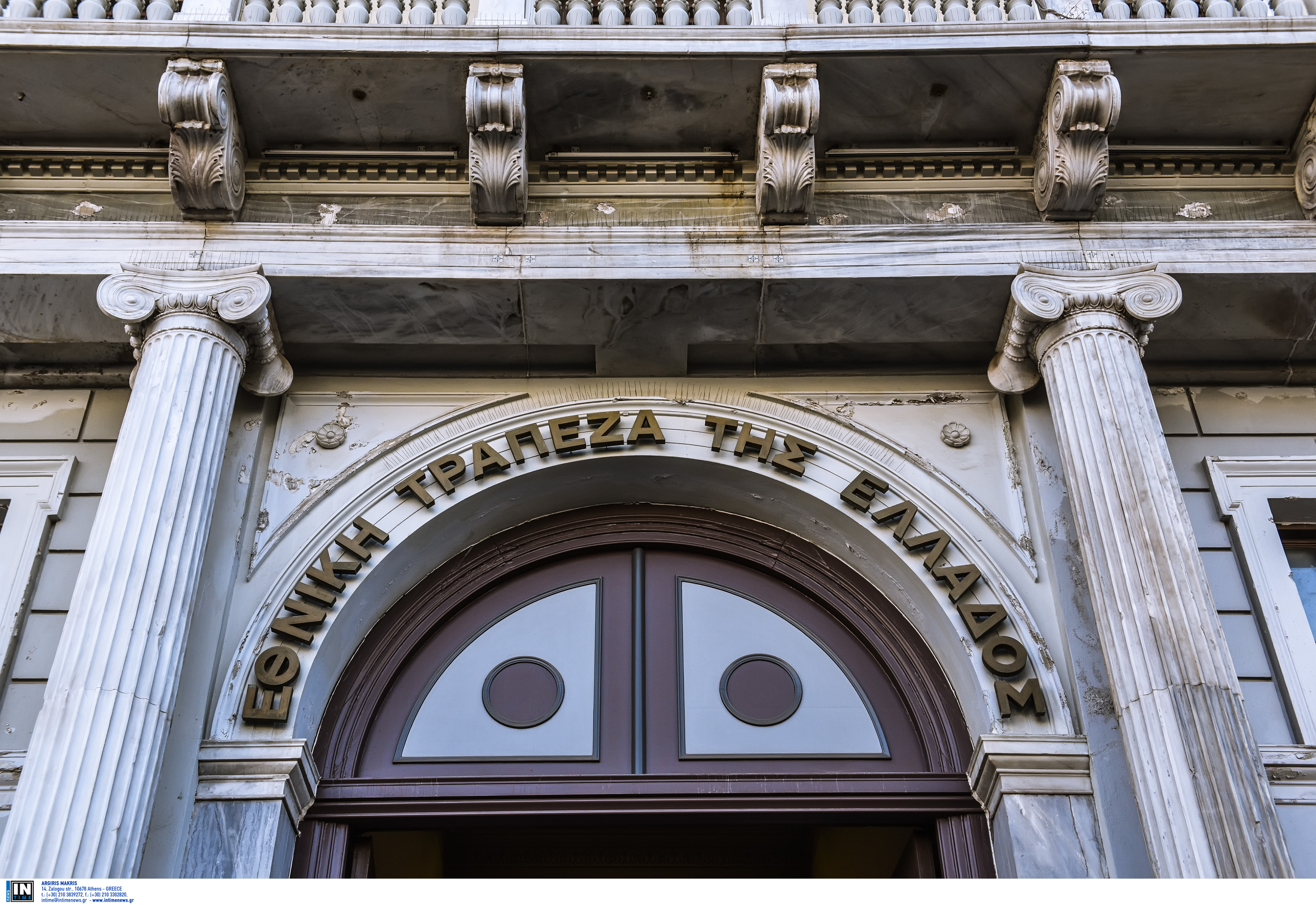 The Hellenic Financial Stability Fund convened on Monday evening and did not reach a conclusion on its stance regarding the appointment of a new president at the National Bank of Greece. The HFSF meeting is expected to continue on Tuesday, until a final decision can be reached to address the crisis that has emerged from the disagreement of the Fund and the bank’s board members.

Last week the HFSF representative blocked the election of Panagiotis Thomopoulos, who was chosen for the position of bank president with 8-2 votes. The HFSF and the other non-executive board member who opposed Mr. Thomopoulos’ appointment favored the candidacy f Dimitris Tsitsiragos.

Banking sources spoke of a major clash between the HFSF and National Bank and commented that the HFSF may request that the entire bank management steps down. Given that the HFSF is the major shareholder in the bank, with over 40% of shares, it has the right to call emergency general meetings. It remains to be seen whether the two sides will reach a consensus or if the tension continues to escalate.