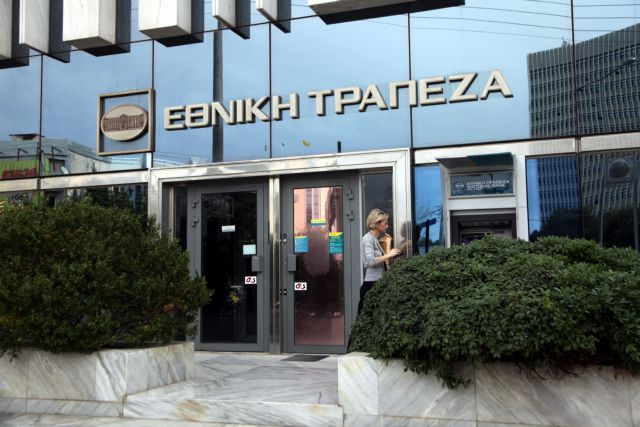 The appointment of a new president at the National Bank of Greece is turning into a thriller after the Hellenic Financial Stability Fund decided to lock the appointment of Panagiotis Thomopoulos for the position.

The members of the bank’s governing board and the HFSF could not reach an agreement on Thursday. Earlier in the day Mr. Thomopoulos had been elected president after a vote (8 – 2). Aside from the HFSF, a non-executive member of the board also voted against Mr. Thomopoulos, with both supporting the candidacy of Dimitris Tsitsiragos.

Banking sources suggest that there is a major disagreement between the HFSF and the National Bank’s management, which escalated during the process for selecting a new president. The same sources note that the HFSF may demand the resignation of the entire board.

Given that the HFSF is a major shareholder in the National Bank, with over 40% shares, it has the right to call an extraordinary general meeting, should it be unable to enforce its wishes.