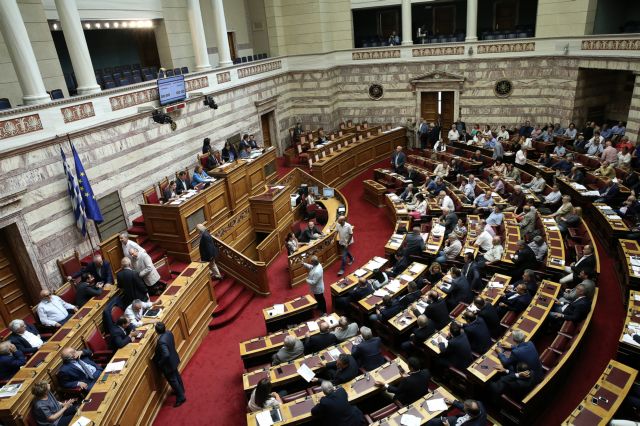 The Parliament in Athens will be the political battleground for the critical television licenses issue on Thursday, with the government having announced that it will suspend article 2A of the controversial law, which transferred the ESR’s powers on the tender to the Ministry of State.

Following the Council of State’s recent decision, which found the law to be unconstitutional, the government is making efforts to draw support from the opposition parties, with the Democratic Alignment and River softening their stance.

New Democracy is expected to maintain its position that the specific article must be “abolished” rather than suspended. Sources closed to the leadership of the main opposition noted that the party is not entering again discussions on the full abolition of the controversial law.