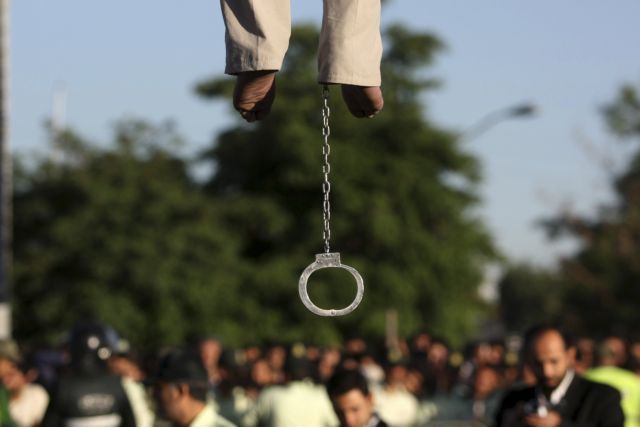 The Asylum Services in Greece have granted asylum to an Iranian man who was forced to leave his country over his sexual orientation.

This is considered a landmark decision, given that the Greek justice system is notoriously slow to issue decisions and that many similar applications have been rejected in the past, compared to other EU member-states.

The Iranian refugee had been held in a police station in Attica between July and September and was released until the Asylum Services issued a verdict. According to the decision, the man is recognized as a refugee and that there is a valid fear for his persecution in Iran, due to being a part of a special social group and religion.

Following the decision, the man told the Efimerida ton Syntakton that he feels free “for the first time” in his life and that he can now live without fear or being repressed by a religion that persecuted and wished him dead.