Judges: “We base our decisions on the Constitution” 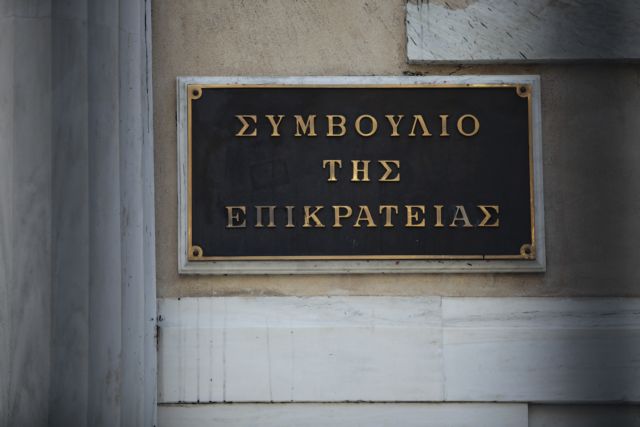 The union of judges and prosecutors has issued a statement in response to criticism from government officials over the State Council’s ruling on the television licensing law.

In its statement the union argues that the fundamental obligation of judges is to consider each case based on the Constitution, while dismissing the allegations that is supported the bailouts, haircut of government bond and collapse of the pension funds, adding that those are government legislative initiatives.

According to the statement, the financial planning and location of necessary recourses for the operation of the State is the government’s responsibility, while the judiciary is tasked with maintaining constitution rule. The union stressed that there can be no ‘rivalry’ between these powers, while the respect of the separation of powers is fundamental.