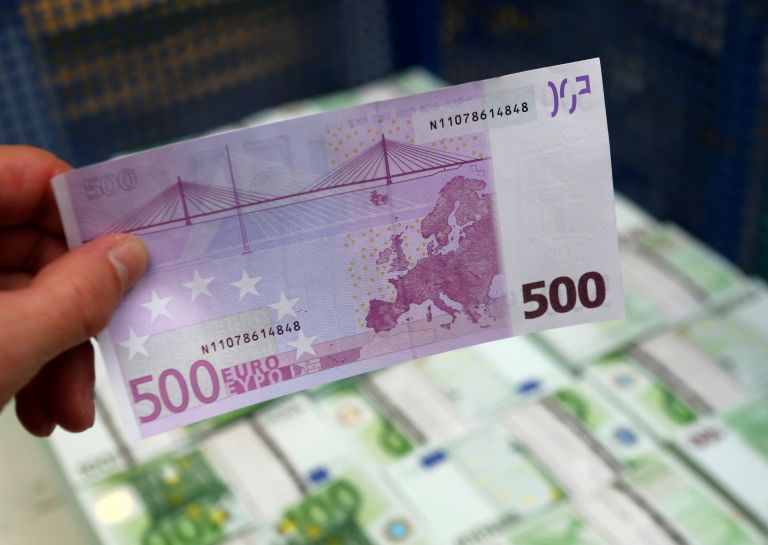 The existence of this new list was announced by the Prime Minister Alexis Tsipras in the Monday debate in Parliament. According to the PM, financial prosecutors have already received the list and will begin the necessary investigations. This list is believed to include data on accounts from a central European bank from 2010 and is said to include prominent business owners.

At first, Greek authorities will cross-examine the new list with other similar lists of overseas accounts. Then, the authorities will begin the necessary audits by cross-referencing tax statements and declared incomes in recent years, in order to determine whether the funds can be justified or not. The inspections are expected to conclude in about a month.