Vitsas: “Turkey’s tactics in the Aegean Sea are unacceptable” 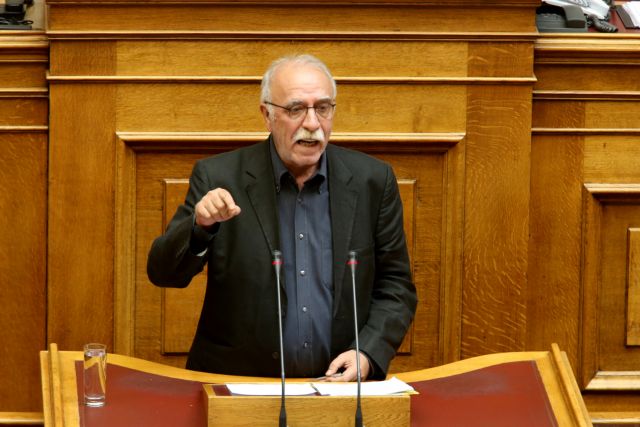 The Alternate Minister of National Defense Dimitris Vitsas underlined that Turkey’s tactics and rationale in the Aegean Sea are unacceptable, in response to the movement of Turkish submarines near Greek islands.

According to the Alt. Minister, the Turkish submarines are moving in territorial waters close to inhabited islands. Mr. Vitsas noted that the movement of Turkish submarines in Greek waters is unacceptable and that complaints have been filed with all international organizations.

Furthermore, Mr. Vitsas estimated that Turkey is still affected by the instability caused by the recent failed coup and as such, the country’s actions are ‘unpredictable’.

The Alt. Minister was also critical of the opposition parties and called them to ‘stop the war cries’. Mr. Vitsas also expressed his surprise at the reactions of New Democracy and PASOK, which are aware of how such diplomatic issues are resolved.