Taxpayers to face up 60% tax on disclosing undeclared income 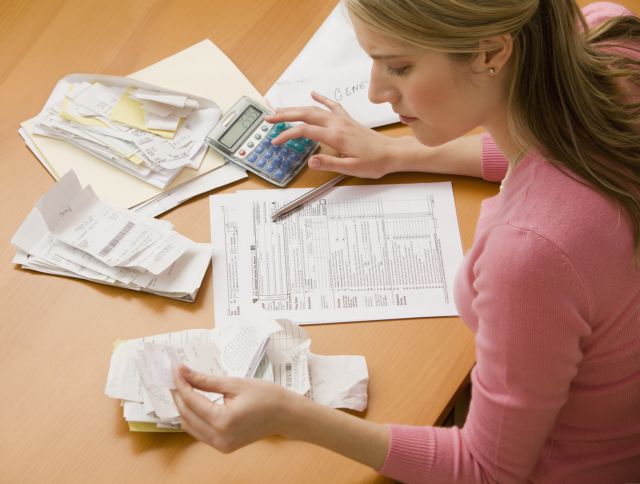 The Ministries of Finance and Justice are currently working on the final touches for a joint bill regarding the voluntary disclosure of undeclared income, which is expected to be tabled in Parliament by the end of the month.

According to sources, the Ministries reached an agreement with the technical teams of the Greece’s international creditors on a 50% to 60% tax. Specifically the taxpayer would pay a 50% tax for cases where the relevant audit has not been carried out, 55% for ongoing audits and 60% for audits that have been completed.

By paying this tax the taxpayers will avoid criminal charges for tax evasion. According to the draft bill, taxpayers will have two months after being summoned to decide whether they want to make use of these beneficial terms to disclose the undeclared income.