Foreign Affairs Ministry: “Greece is not discussing the Cham issue”

In a press release issued on Wednesday, the Ministry of Foreign Affairs has clarified… 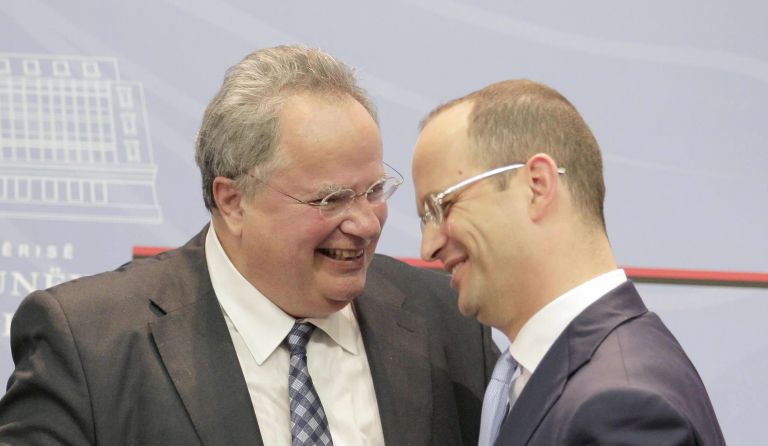 In a press release issued on Wednesday, the Ministry of Foreign Affairs has clarified that Greece will not be discussion the issue of Cham Albanians with Albanian authorities. The press release came in response to Albanian claims that the issue was on the table.

“Greece is not discussing the ‘Cham’ issue nor is negotiating with third parties the rulings of Greek courts against those who collaborated with the German occupiers. The Foreign Ministry feels obliged to refute, once again, those who argue that” the Foreign Affairs Ministry clarified. Greece has proposed t a discussion on a series of unresolved issues with Albanian authorities, not however the Cham issue.

Furthermore, the Ministry clarified that the Chams were only mentioned “once” in a non-paper that was issued in the bilateral talks with Albania. According to the Ministry, the term was used once in the non-paper, where it is mentioned that “in no way [does Greece] see rights for the so-called Chams”.