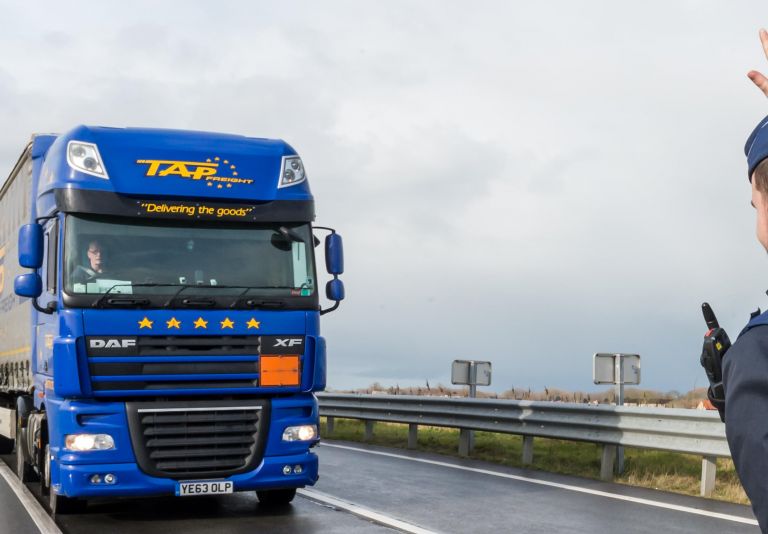 A Bulgarian truck driver was arrested on the Athens-Thessaloniki national highway for driving drunk. The police arrested the 36-year-old man after noticing him driving erratically and into the oncoming traffic.

Following his arrest the driver underwent two breathalyser tests, with the first one showing 1.88 mg/l of alcohol in his system and the second 1.77 mg/l. The man was arrested and will face the prosecutor in Volos.