Inquiry launched over police use of tear gas against pensioners 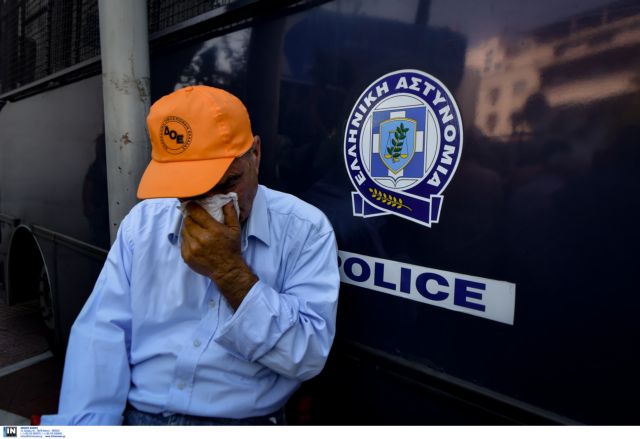 Following the media reports and images of pensioners suffering from the tear gas, the Prime Minister Alexis Tsipras contacted the Minister of Public Order Nikos Toskas and demanded explanations. Mr. Toskas reportedly assumed the ‘political responsibility’ of the incident, suggesting the ‘general operational responsibilities’ will later be addressed.

Although this could mean a reshuffle among the higher ranks of the police, associates of the Public Order Minister that no decisions will be rushed. The latest reports indicate that there are thoughts on removing certain police officials from their post, in order to give the impression of punishing those responsible and to prevent similar future incidents.