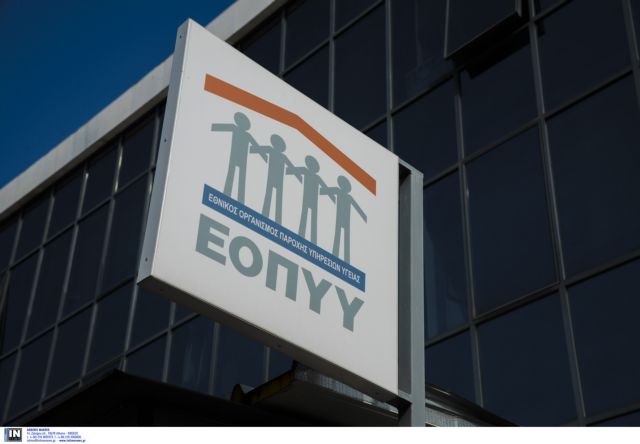 The union of private clinics in Greece (SEK) has warned the Ministry of Health on the “major delays” in the repayment of old debts from EOPYY, dating back to 2007-2011.

According to the union, the national healthcare services organization and its predecessors owe over 130 million euros. Although the funds are currently earmarked for the clinics in a special account, as pat of the recent tranche, the union fears that the funds will be lost.

In its statement the union notes that 300 million euros earmarked for clinics was not paid out in the past (31.12.2014) due to bureaucracy and the state’s unwillingness. The union also underlines that these fund are “not charity”, arguing that the delays are jeopardizing the banking system, due to NPLs, as well as the 55,000 jobs in the private healthcare sector.