Chios: Violent clashes at the refugee camp in Souda 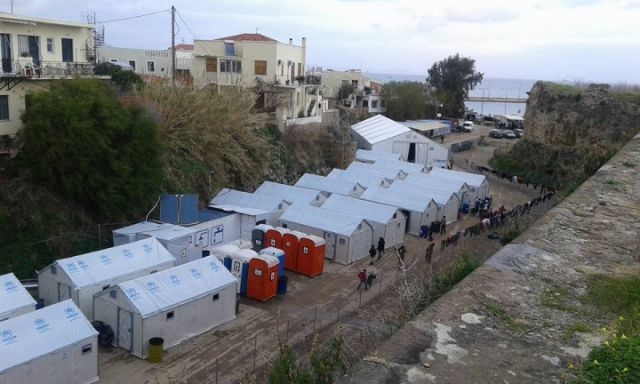 Algerian and Syrian refugees clashed in the camp at Souda on Chios leaving four injured late on Thursday evening, with the police having the intervene and detain 13 individuals.

According to local media, the fights that broke out caused concern among the families of refugees inside the camp, who transferred to a municipal garden and park north of the camp.

Four refugees were injured the clashes, while the police detained 11, who are expected to be deported. Earlier in the day, one Algerian and one Moroccan, set a barricade at the camp entrance, however they were isolated by other refugees and later detained.