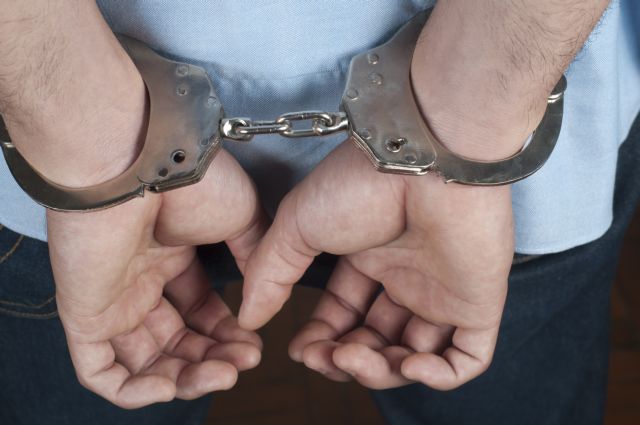 A 37-year-old man was arrested on Monday afternoon for seducing a 12-year-old girl, the Police authorities of Attica announced.

According to the official statements, the 37-year-old man is facing charges for attempted rape and seducing a minor in February. The suspect had previously been accused of similar charges with restrictive conditions subsequently imposed.