Kyritsis: “Stournaras’ phone call to the Prime Minister was improper” 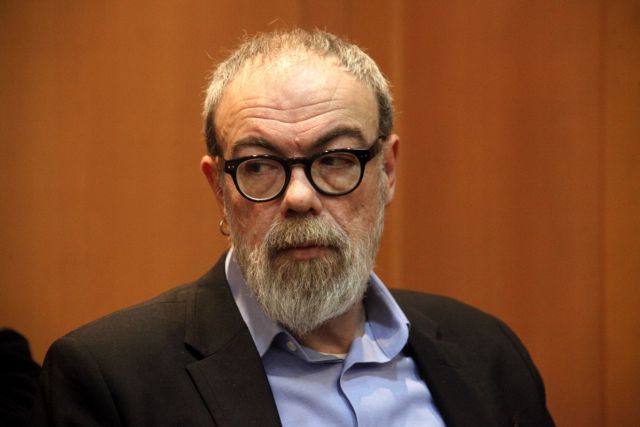 The head of the Refugee Crisis Management Coordination Body Giorgos Kyritsis has argued that the initiative of the Bank of Governor Yannis Stournaras to contact the Prime Minister Alexis Tsipras over the prosecution’s investigation into his wife’s company was ‘improper’.

In an interview to ERT Mr. Kyritsis underlined that the judicial system is investigating a series of companies that are implicated in the KEELPNO advertising scandal, including the company belonging to Lina Nikolopoulou, wife of Mr. Stournaras.

Mr. Kyritsis also dismissed the allegations of the main opposition party, arguing that it wishes to give the impression that the government has launched an attack against the country’s independent authorities and institutions.

Asked about the recent clashes on Chios, the head of the Refugee Crisis Management Coordination Body estimated that there was a far right political motive behind the incidents and commented that the delinquent behavior by migrants stranded in Greece much longer than expected, is “limited”.