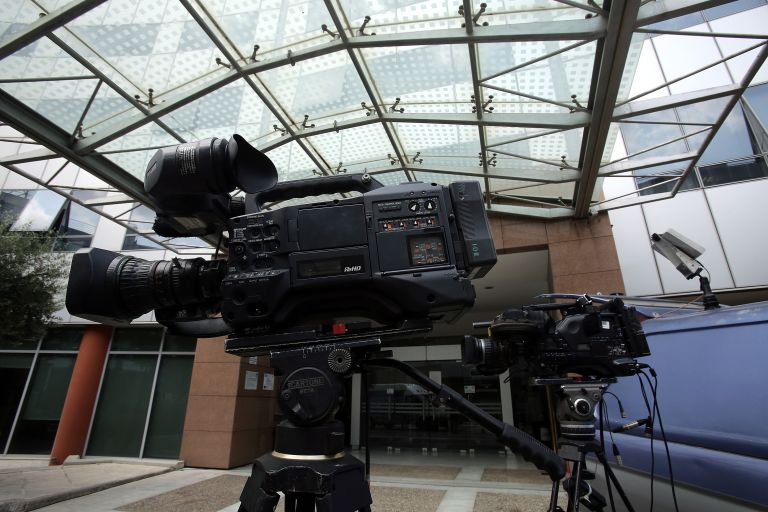 The four new provisional television license holders have made a proposal to pay the first installment for their licenses after the Council of State issues a ruling on the injunctions launched by the current channels.

With the State Council expected to issue a ruling on Thursday 15 September, the four new provisional license holders – Yannis Alafouzos, Yannis Kalogritsas, Minos Kyriakou and Evangelos Marinakis – have offered to make their first payment the following day, on Friday.

Should the State Council however delay in issuing a verdict, then the four license-holders have proposed to make the first payment as soon as State Minister Nikos Pappas ratifies the list of successful tenderers.