The meetings between the General Secretary of Information and Communication… 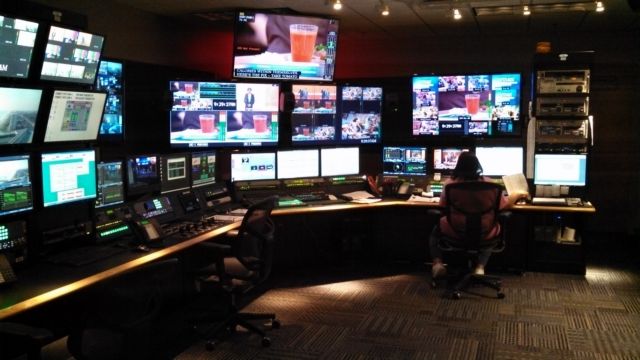 The meetings between the General Secretary of Information and Communication Lefteris Kretsos and the four provisional successful bidders in the recent television license tender concluded shortly after 5pm on Monday.

The main issues on the agenda were the next steps that need to be followed, with Skai’s managing director Kostas Kimpouropoulos stating that the necessary audits will conclude by Friday.

During the meeting the representatives of the new license-holder asked for the first license-fee installment to be paid after the Council of State has ruled on the injunction launched by a number of television networks, which is scheduled for the 16th of September. They also expressed concerns that the government is attempting to manipulate the market by managing advertising times.

The representatives also met with State Minister Nikos Pappas who congratulated them on successfully obtaining a license in the recent tender. Mr. Pappas also outlined the main obligations for nationwide broadcasting, which includes the objective and on equal terms presentation of the news and information, as well as employing a minimum of 400 employees and maintaining necessary facilities to broadcast in HD.

Furthermore, the Minister clarified that the government aims to support Greek television productions (fiction, documentaries, etc) which have taken a severe hit and are virtually non-existent in recent years.