Spirtzis claims “no jobs will be lost” after TV license tender

The Minister of Infrastructure, Transport and Networks Christos Spirtzis commented on… 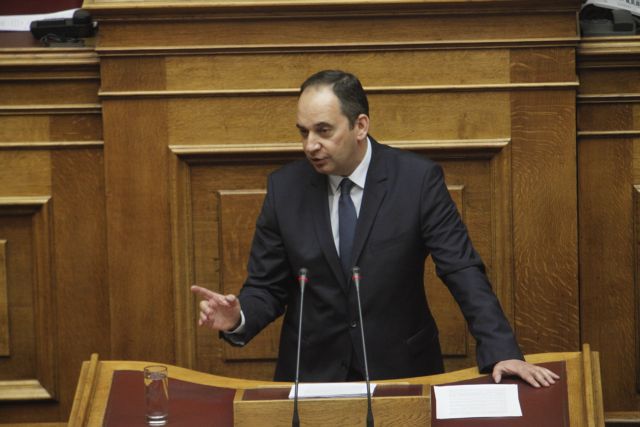 The Minister of Infrastructure, Transport and Networks Christos Spirtzis commented on ERT that any television network not having a license will not be able to broadcast in 90s, but was quick to add that no jobs will effectively be lost.

According to Mr. Spirtzis the employees of the networks that failed to secure a license in the recent tender will be absorbed by the two new networks and the stations that will continue to broadcast.

In the recent legislative provision on the television tender, it is stipulated that each television station must hire a minimum of 400 employees, with the Transport Minister estimating that the stations will end up hiring a greater number of employees.

Erdogan: Trying to capitalize on gains after NATO Summit and ratcheting up tones against Greece… again

Additionally, Mr. Spirtzis argued that if the opposition parties are that concerned about employees in the media, they may make a proposal for an increase of the minimum. The Minister also hinted that ‘minimum requirements’ will also be introduced for the operation of radio stations at a later point.