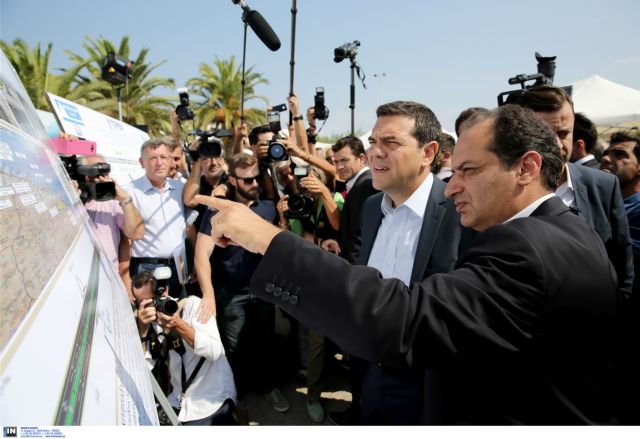 The Prime Minister Alexis Tsipras appeared at the ceremony for the completion of a section of the Olympia Odos motorway.

During his speech the Prime Minister pledged to divert the revenue from the television license tender to support vulnerable social groups.

Along with the Minister of Infrastructure and Transport Christos Spirtzis, the PM will inspect the ongoing works on the major road works.