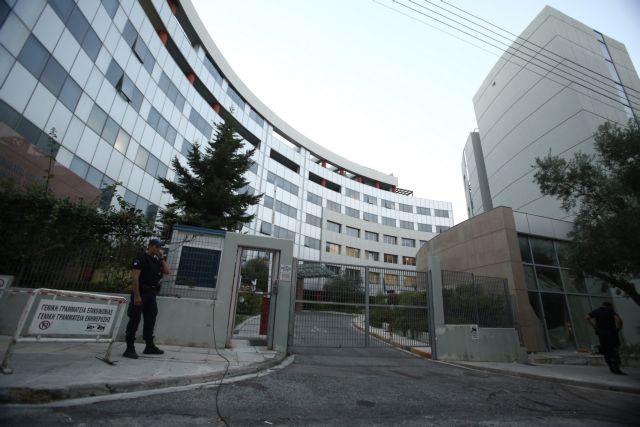 The auction of the found television licenses for nationwide broadcasting concluded on Thursday evening, after a marathon bidding process that began on Tuesday.

Following the official announcements, State Minister Nikos Pappas thanked everyone involved in the process and commented that the outcome was very positive. Mr. Pappas also noted that he did not expect the price to be so high. Government spokesperson Olga Gerovasili noted that rules on television are being introduced and implemented for the first time after thirty years of arbitrariness.

Skai’s chief executive Kostas Kimpouropoulos spoke dramatically of the process and repeated an earlier statement that he did not attend the process to claim a license, but rather ‘pay ransom’. He also argued that the process was a ‘blind date’ and revealed that the first auction, which Skai won, took 10 hours, while the third and fourth took the longest, about 14 hours each.

Ivan Savvidis on the other hand congratulated the winners of the tender and expressed his pleasure with the money generated that will go towards the State budget, noting that he hopes the revenue will helped uninsured Pontic Greeks. Asked if he considers applying for a license for regional broadcasting Mr. Savvidis revealed that he is ‘definitely interested’ in the media. Mr. Savvidis also likened the process as ‘novel’ and said that it was ‘reminiscent of prison’.

The representative of Star Channel Karolos Alkalai told journalists that the process was ‘extreme’ and that it would be better for the courts to have reached a final verdict before carrying out the auction. He also claimed that he did not expect such prices and hinted towards further actions when ‘legal matters’ are addressed.

The other two license-holders, Antenna’s Theodoros Kyriakos and Evangelos Marinakis, did not make any statements on their way out of the General Secretariat for Media and Communication.