The auctioning of the four nationwide television broadcasting continues in absolute… 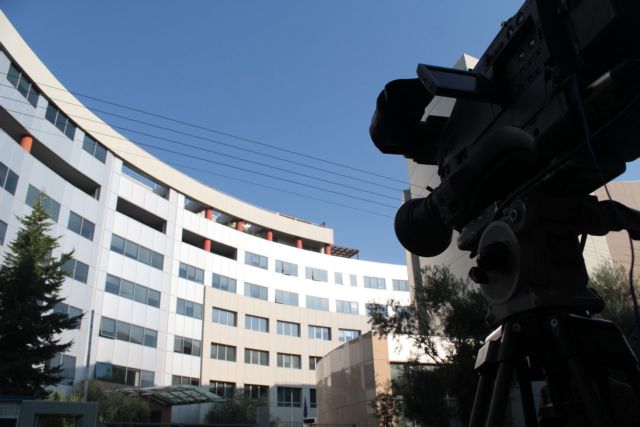 The auctioning of the four nationwide television broadcasting continues in absolute secrecy behind the closed doors of the General Secretariat for Media and Communication. Rumors suggest that two of the licenses have been auctioned, with two more remaining.

On Wednesday however five television stations – Star Channel, Alpha, ANT1 and Skai which are participating in the tender and Mega Channel, which was rejected – had sought out an injunction against the tender, on account that two of the candidate companies are not exclusively active in the media.