After the final preparations were made on Monday, the tender process for four… 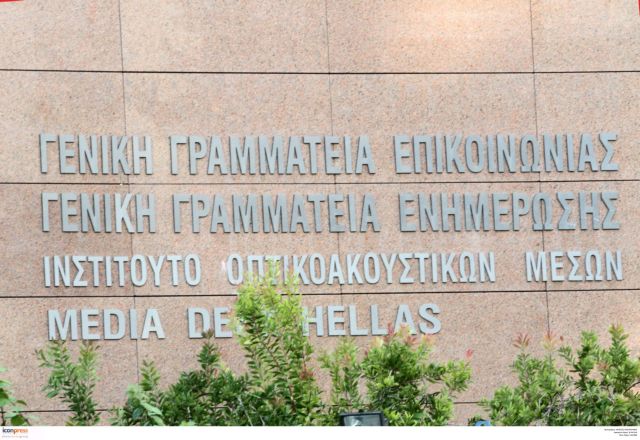 After the final preparations were made on Monday, the tender process for four nationwide television broadcasting license is set to begin on Tuesday morning at the General Secretariat for Media and Communication.

On Monday E-TV was excluded from the auction after failing to provide the necessary letter of guarantee. Yannis Kalogritsas was late to submit the necessary guarantee, with the other eight candidates demanding that he also be excluded. Ultimately though it was decided to allow him to continue, since the protocol office was still open at the time.

As such there will only be eight candidates in the auction: existing stations Skai TV, Star Channel, Antenna TV, Alpha TV, along with newcomers Ivan Savvidis, Evangelos Marinakis, Yannis Kalogritsas and ITV CP – a Cypriot-based company.

With the auction expected to last for some time, the representatives arrived early at the General Secretariat with suitcases and mattresses.