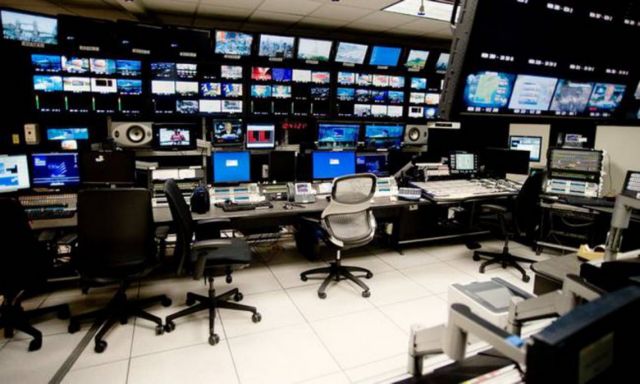 The General Secretariat for Media and Communication is making final preparations for the television license tender, with the auction process starting tomorrow. A draw will be carried out on Monday for the rooms that will be allocated to each of the candidates. Afterwards the Police will seal the rooms until the auction begins on Tuesday.

Access to the building where the auction will be held will be strictly limited those participating in the bidding process. The bidders will not be allowed to take any electronic devices with them, nor be allowed to communicate with each other.

Starting bids for each of the four licenses are at 3 million euros, which will be increased by 500,000 euros each time. Bidders can either accept the new price, which is determined by a five-member committee comprised of academics and senior public administration officers, or withdraw from claiming the license up for grabs.

When there are two bidders left claiming a license, they will submit an offer in sealed envelop. Should the offers match, they will be called to submit new offers. All offers are binding and aim at maximizing the profits of the State.