The Greek public debt increased to 328.3 billion euros at the end of June, from 321… 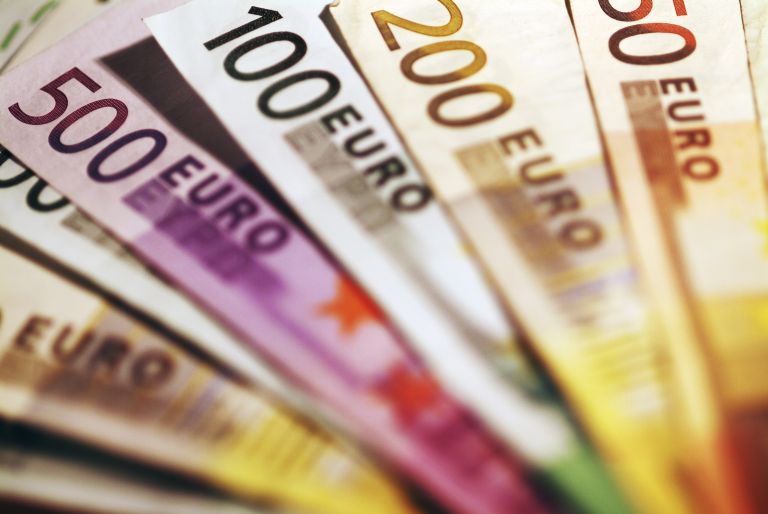 The full set of divs and tables is available online.