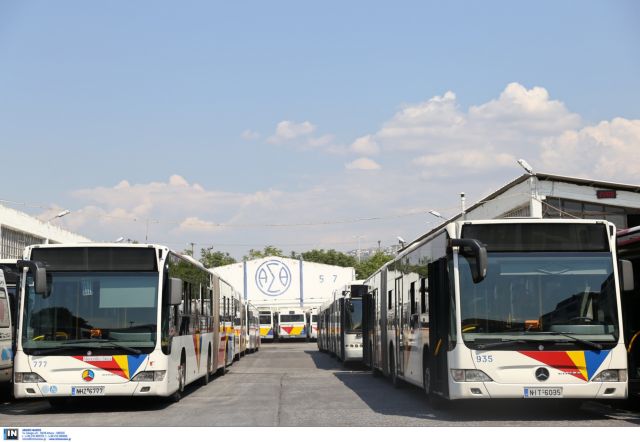 The OASTH employees had previously threatened to begin strike actions, as the company’s 2,300 employees are owed about 6.3 million euros in wages. The president of the employee union Dimitris Tsermenidis told To Vima that the union is prepared to pick up the strike actions if necessary and noted that the legal actions via the courts will carry on.