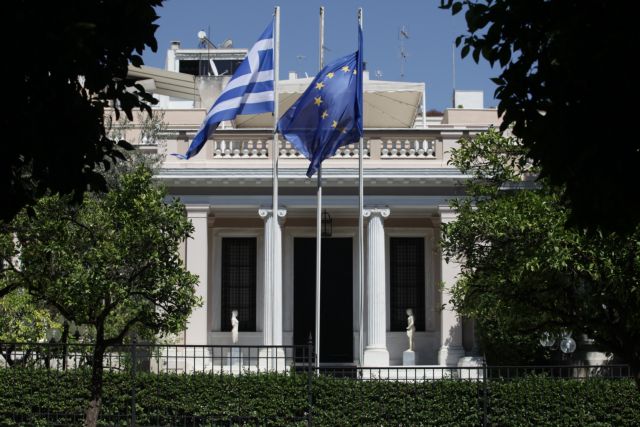 The Prime Minister Alexis Tsipras has called an informal ministerial council meeting for 1pm on Tuesday ahead of the upcoming Thessaloniki International Fair.

Tuesday’s agenda will include critical issues such as the latest financial developments, the ongoing television broadcasting license tender and a series of meetings with European officials ahead of the summit planned for the 16th of September in Bratislava.