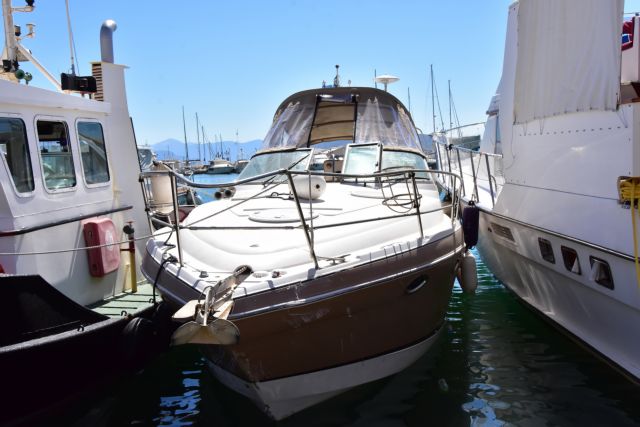 The lawyer of two survivors from the tragic and fatal collision off the coast of Aegina last week told To Vima that the captain of the Duende speed boat completely disregarded international regulations on maritime safety.

According to maritime lawyer Nikolaos Gerasimou, as evident by the severity of the collision, the speed boat was moving at far higher speeds than what is defined as “safe” in the relevant legislation (London Convention of 1972).

Mr. Gerasimou also argued that the age and apparent health issues of the 77-year-old captain mean that he was unable to carry out the necessary maneuvers to avoid a collision, as outlined in the aforementioned rules.

The maritime lawyer also stressed that after the collision the captain of the Duende left the scene of the incident – furthter jeoperdizing the victims – and gave himself up three hours later.