Government rushing to complete prior actions for €2.8bn tranche 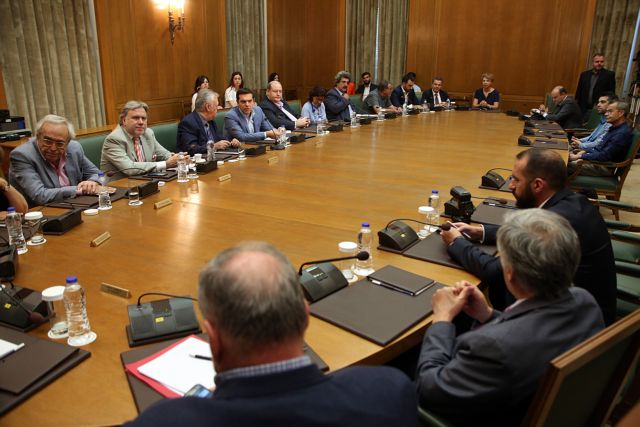 The coalition government is racing against time in order to implement a series of prior actions, in order to collect the next 2.8-billion-euro tranche. The aim is to complete and make arrangements for the majority of actions before the Eurogroup scheduled for 9 September.

As pointed out in a Naftemporiki newspaper report, this will not be any easy task, as the government will have to implement 20 actions in September and a further 15 by the end of October.

In September the government will have to pass its fiscal policy program for 2017-2020 through Parliament; begin the first phase of payroll reforms for military and judicial officers, academics and ESY doctors; introduce a permanent review and transfer system in the public sector; analyze non-performing loans and amend the legal framework for out of court settlements and change the legal framework of the financing of political parties.

The prior actions for October are mostly focused on the government’s privatization efforts, which include reaching an agreement on staffing the new privatization fund’s monitoring board; transferring the second group of utilities to the new fund; transferring OTE shares to TAIPED and completing actions for railway infrastructure maintenance; changing the management boards of the banks and HFSF; appointing a board at the new revenue authority and launching the DEI tender towards the sale of at least a 20% share of independent power transmission operator (ADMIE).