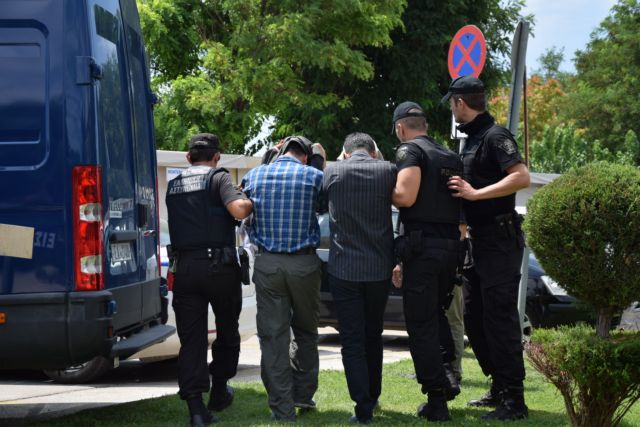 Turkish authorities have formally requested that Greece extradites the eight Turkish officers who are accused of participating in the recent failed coup against President Erdogan.

The prosecutor in Istanbul informed the Ministry of Justice, which in turn has passed on the formal request to the Greek Ministry of Foreign Affairs.

After escaping to Greece, the eight Turkish officers were arrested by Greek authorities and applied for asylum.

The Greek courts handed them two-month suspended sentences for illegally entering the country. The asylum services are scheduled to begin interviewing the eight officers on the 19th of August.