Turkish officers to address charges in court on Thursday 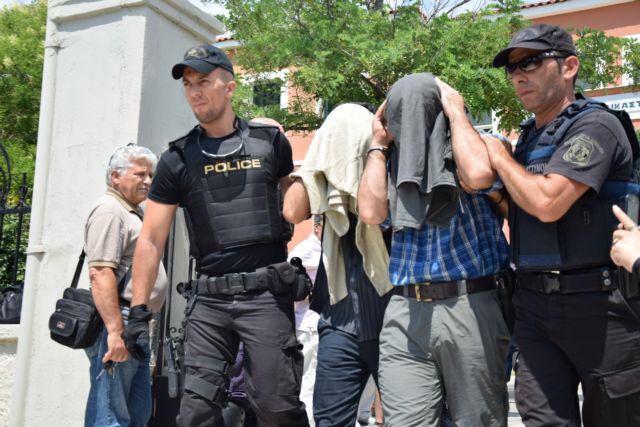 The eight Turkish military officers who have applied for asylum in Greece, after…

The eight Turkish military officers who have applied for asylum in Greece, after landing in Alexandroupoli following last week’s failed coup, will be in court on Thursday, where they will address the charges against them for illegally entering Greece.

According to an article in Turkish pro-government newspaper Star, these eight officers were part of a group of 40 commandos who allegedly attempted to assassinate Turkish President Recep Tayyip Erdogan. The article claims that after being repelled by pro-government forces, the commandos retreated and escaped in all directions.

Meanwhile, Greek authorities are on full alert, as it is believed that additional putschists involved in the failed coup may attempt to make a break for Greece. Depending on the outcome of the eight officers currently held in Alexandropouli, others may also try to cross over into Greece.