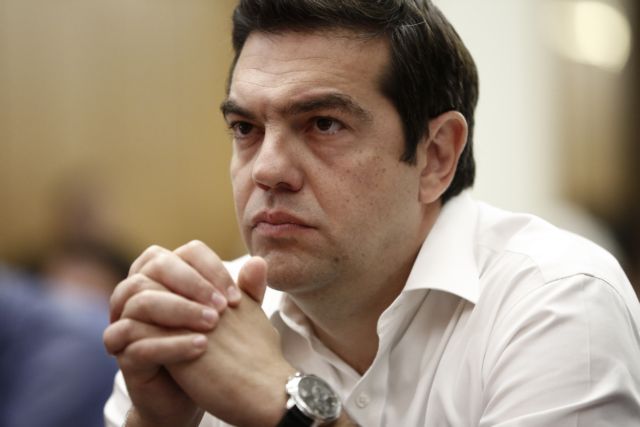 The Prime Minister of Greece Alexis Tsipras had a telephone conversation with his Turkish counterpart Binali Yildirim, following the recent failed coup attempt.

According to government sources, PM Tsipras underlined the Greek government’s support for the constitutional rule of law and elected government in Turkey, while wishing well in quickly restoring normalcy. The Greek Prime Minister is said to have stressed the importance of maintaining peace and stability in the broader region.

The same sources also reported that the Greek PM informed his Turkish counterpart that the request for extradition of the eight officers will be examined as soon as possible and within the framework of international legislation on the circumstances and human rights.

During their conversation, which was a Turkish initiative, Prime Minister Yildirim thanked PM Tsipras for his support in these difficult times and the efforts that have been made to return the helicopter to Turkey.