Greek government pleased with outcome of official visit to China 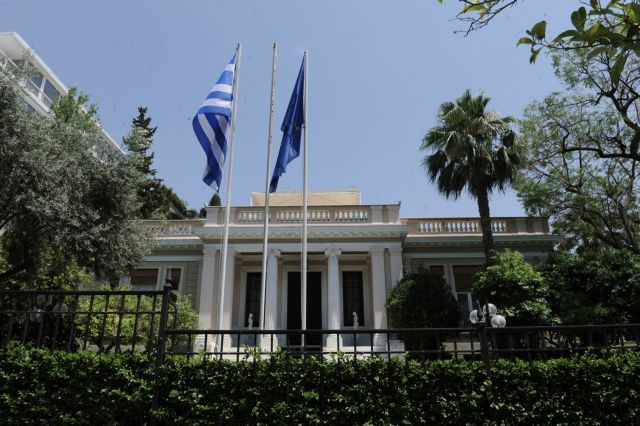 Senior government officers underlined how much Greece’s international standing has improved in the past year and a half, in relation to the Prime Minister’s recent official visit to China. Government sources argued that the Greek government’s foreign policies are starting to pay off, given the improved bilateral relations with Russia, Iran, Israel and Egypt.

The sources likened Greece’s current foreign policy to a tree with deep roots in the West and Europe, but branches that tilt to the East, in service of the country’s national interests. The sources underlined the improvement of the Greek economy by claiming that the recent trip to China yielded results that “not even [former PM] Antonis Samaras could have imagined”.

In his recent trip to China, Prime Minister Alexis Tsipras signed a series of agreements with Cosco, Alibaba and ZTE, which will contribute greatly towards the domestic economy. These deals, the sources claim, elevate Greece as China increases its presence in Europe.

Following the PM’s return from China, the government will now shift its focus on Greek reality, with the sources underlining that the reduction of the soaring rates of unemployment by 2021 is a major challenge. The next major hurdle to overcome includes the upcoming job market reforms, with Greece’s creditors calling for collective dismissals.

Meanwhile, although the government official admitted that there will likely be some changes to the ministerial cabinet, a full on reshuffle is not a priority at present. The same source hinted that people outside SYRIZA may join the government.