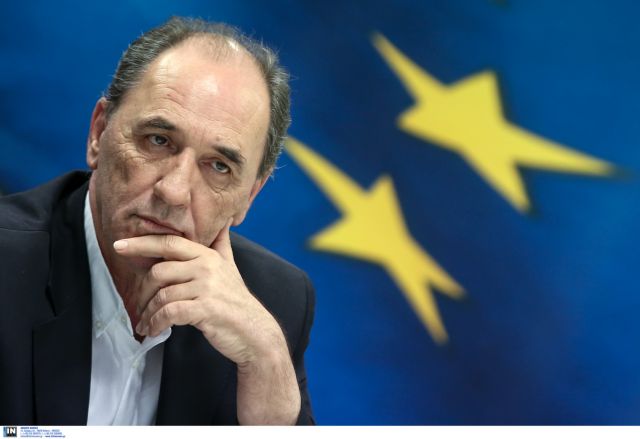 The Minister of Economy Giorgos Stathakis revealed that a government plan is being developed for the gradual lift of the capital controls. Mr. Stathakis made the revelation in Monday-evening interview on Star Channel, however he did not elaborate on the plan itself.

During the interview the Minister explained that the return to growth will be facilitated by the participation of Greek banks in the ECB’s quantitative easing program, the introduction of the new growth law and NSFR, as well as the streamlining and reforms of bureaucracy and red tape.

Later on Mr. Stathakis opined that the tax rates were not the most decisive issue preventing investments in Greece, arguing that the domestic economy is based on a highly-skilled workforce. As such, the government will aim to support young people, SMEs and start-ups.

Although the recent tax and pension reform bill has been heavily criticized, Mr. Stathakis defended the bill noting that the reforms were introduced in such away to avoid further wage and pension cuts, while spreading the burden in the fairest possible way.

Furthermore, the Economy Minister underlined that the economy has suffered from the extreme policies and adversities inherited by New Democracy, which he estimated have contributed to the accumulation of deficiencies in the political and macroeconomic environment.