Mitsotakis “ND is ready to win elections, whenever they are called” 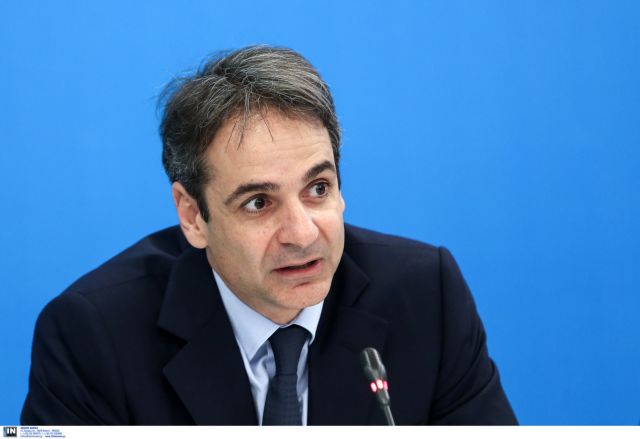 The leader of the main opposition party Kyriakos Mitsotakis appeared confident that New Democracy will win the next elections, whenever they are called. Mr. Mitsotakis made the statement during the presentation of his party’s principles and government plans.

During the presentation, the New Democracy leader underlined the important of the pension system reform and the need for an alternative to the government proposal, which he argued exacerbates the problems, rather than solve them.

The main opposition leader favored the gradual reduction of tax rates, combined with supporting private investments, as a means of overturning the negative growth rates and raising public revenue. The existing policy of increasing rates, he noted, resulted in the state collecting fewer taxes in 2015 than in 2014.

Furthermore, Mr. Mitsotakis stressed the importance of focusing on education, the reconstruction of public administration and improving Greece’s credibility abroad. He also commented that his party program will be based on realistic and feasible proposals.