Tourism in Greece “taxed double” in 2016 compared to competitive markets 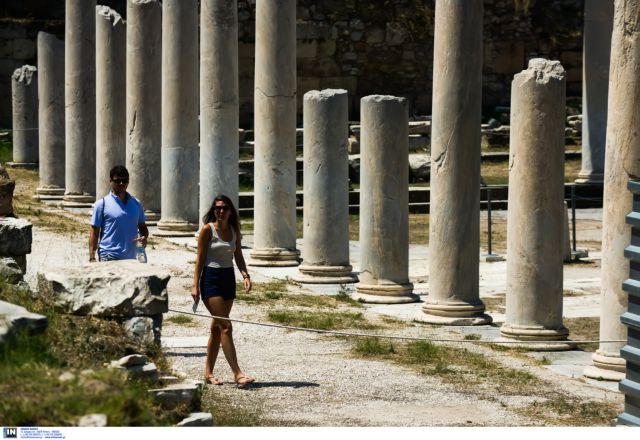 The President of the association of tourist businesses (SETE) Andreas Andreadis has estimated that following the recent VAT hikes and reforms, tourism in Greece will be taxed about twice as much as it is in other competitive tourism markets in 2016.

Mr. Andreadis, who appeared on SKAI, argued that the increased VAT rates will create even greater pressure on Greek tourist businesses. Furthermore, he explained that the hike in food, catering and restaurants may result in the Greek tourist industry becoming non-competitive.

According to Mr. Andreadis competitive tourist market offers tourist packages with up to 50% fewer taxes; when the same package in Greece faces a 15%-16% tax, other competitive markets offer it for 8% to 10%.

The SETE president also stressed that while the tourist industry has managed to withstand the pressure caused by the introduction of capital controls, this is primarily due to overseas arrivals, as domestic tourism has all but collapsed.