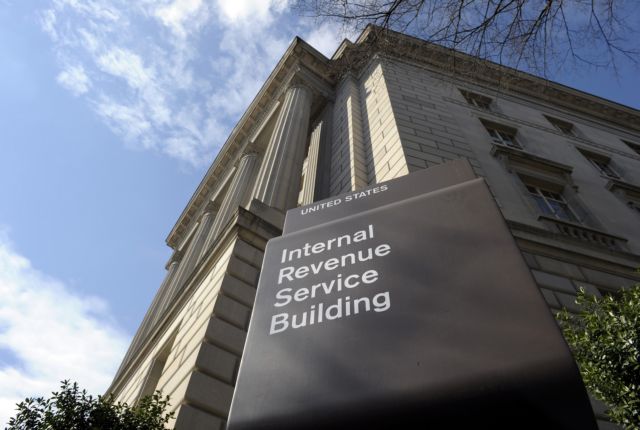 The troika’s insistence that the Greek government should implement everything it originally agreed to in the second bailout program from 2012 appears to be the main reason behind the recent breakdown in negotiations. This is made clear in the accompanying document of the bailout extension that the troika granted to the coalition government.

The document has essentially suspended talks until the political landscape in Greece comes to a balance, with the troika leaving all major issues open. According to the troika, additional measures may be required in 2015, VAT in certain areas is set to increase, the 100-installment settlement is to be changed, early retirements will gradually be abolished, reforms in Justice are to be implemented and certain markets (such as energy) must be deregulated.

Amongst the troika’s demands though is that of the creation of an independent revenue service, along the lines of the American IRS, which would be independent of the Ministry of Finances. The troika has not been pleased with the Finance Ministry’s efficiency regarding revenue collection and the way the government has intervened in the General Secretariat of Public Revenue, which was meant to be independent.

In order to receive the bailout extension, the Greek authorities have “unconditionally committed” to a 3% GDP primary surplus in 2015 and 4% GDP in 2016. The coalition government has also committed to implementing measures to achieve this goal. Further interventions and reforms in the pension funds and wages in the public sector may also be necessary to achieve these goals.