Maziotis calls for continuation of armed struggle in latest statement

The detained member of the Revolutionary Struggle Nikos Maziotis has published a new statement, where he calls for a… 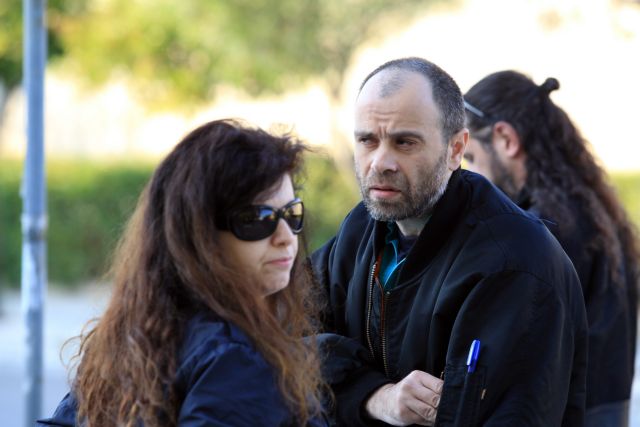 The detained member of the Revolutionary Struggle Nikos Maziotis has published a new statement, where he calls for a continuation of the armed struggle against global capitalism in the USA and EU. Maziotis notes that “the greatest honor for all the comrades who gave their life to struggle is to continue the same struggle for which they fell fighting”.

His latest statement also appears to be commemorate the 80th birthday of Ulrike Meinhof, one of the founding members of the RAF group from the 1970s. Maziotis notes that it has been 40 years since the foundation of the RAF, under vastly different circumstances, the need for armed action in the metropolises of developed capitalism on European and American soil.

Elsewhere in his statement Maziotis argues that the international capital has launched a vicious attack against the people on occasion of the debt crisis and argues that the “greatest social theft” is being carried out, with wealth being redistributed and diverted to the top of social hierarchy. Maziotis concludes his statement with a call to arms against the “European Union of capital, to subvert a system that is facing its greatest crisis in its history”.