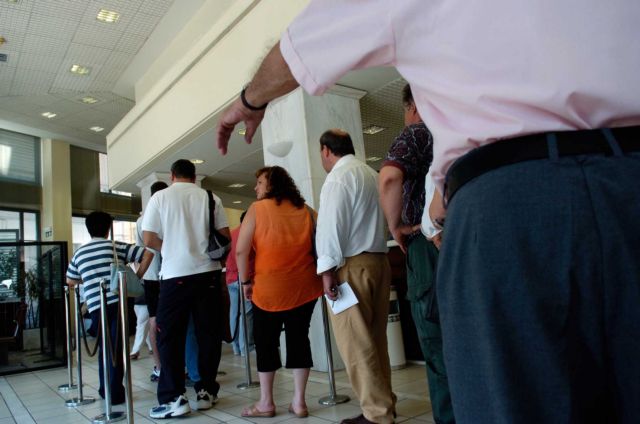 The Monday edition of Ta Nea has published a shocking study on the private sector in Greece which about one in three employees earns just over 300 euros after taxes (440 euros gross).

According to the study that was conducted by GSEE’s Labor Institute, such employees are typically in part time jobs, with reduced working hours and job rotation. INE-GSEE’s scientific director Savvas Rompolis estimated that about 500,000 in the private sector work in party time jobs.

Furthermore, the INE-GSEE study shows how average wages have shrunk due to the flexible and cheap labor relations that have dominated the job market due to the bailout legislation.