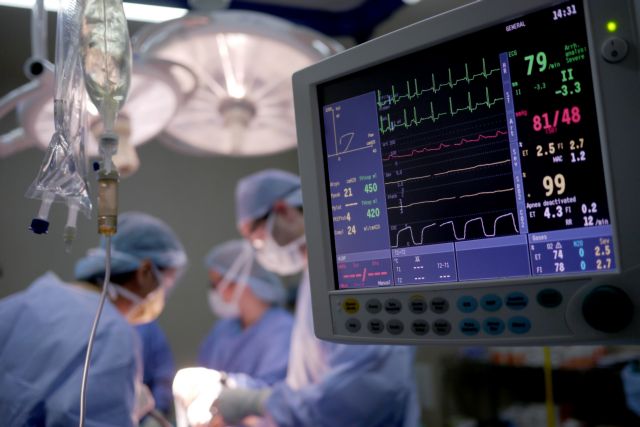 The federation of hospital doctor unions (OENGE) has announced a walkout from midday on Wednesday 10th of September until the end of their shift, in response to government’s legislation which makes provisions for the formation of companies to manage hospital finances.

The doctor federation claims in its statement that the introduction of the limited company «will herald the state’s full retirement from funding the public healthcare system”.

Additionally, it is stressed that the Minister of Health did not take into consideration the unequivocal opposition of OENGE, the nationwide medical association (PIS) and public hospital employees federation (POEDIN), since the the changes will have dramatic effect on patients, hospitals and doctors.