The final meetings between the Greek envoy to Paris and the troika will take place on Thursday, with the Greek government… 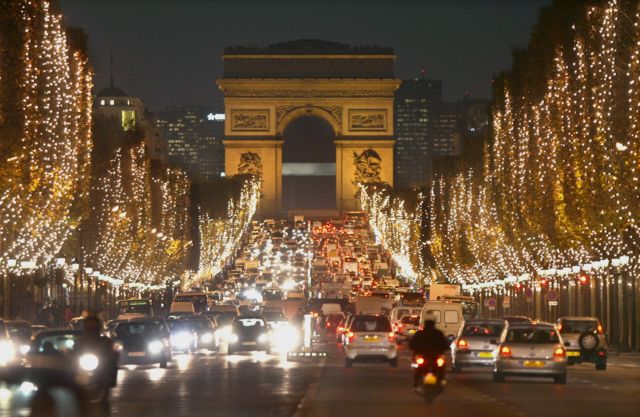 The final meetings between the Greek envoy to Paris and the troika will take place on Thursday, with the Greek government expected to pressure the creditors for tax relief. The overall goal of the talks is to agree on changes that will be included in the 2015 budget draft. At the top of Athens’ list of priorities is the controversial consumption tax on oil, which after two years of implementation has resulted in about 400 million euros worth of revenue loss.

Equally critical is the request to expand payment installments to at least 48 for debts towards the State, as tax services and pension funds are owed 5.6 billion and 272 millions euros respectively in 2014 alone. In order for the troika to approve of any such demands the Greek government will have to commit to implementing structural changes to the tax-collection mechanism.

While the talks so far have been in a good climate, the two sides have disagreed on a number of subjects. While the Ministry of Finances claims that the budget gap in the next year to be about 700 million euros, the troika maintains that it will be about 2 billion euros. With many taxes due in September and onwards though, the Greek side will try to convince its creditors that the tax relief will help reinvigorate the economy.

The European Commission’s representative Declan Costello stated that there was one more day of constructive talks with the Greek envoy and repeated that the full review of the Greek program would take place at the end of September in Athens.

The troika has also stated a number of demands, insisting upon the deregulation of collective dismissals and implementing major changes to legislation related to the unions. The creditors appeared conciliatory regarding the Greek reservations on introducing provisions for lockouts. Both sides agreed to involve the International Labor Organization (ILO) in order to implement European practices.