Greece’s creditors demand changes to legislation on strikes and unions 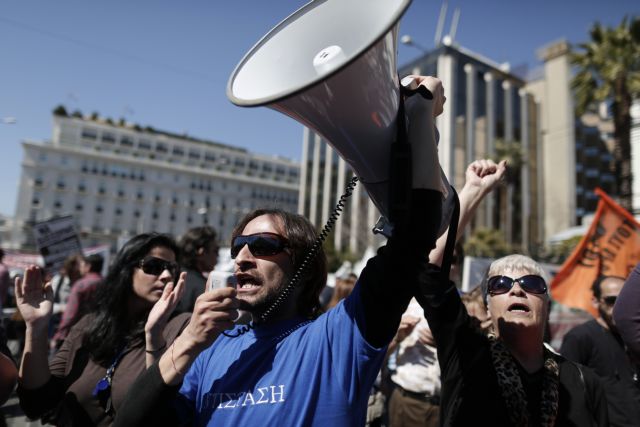 One of the controversial creditor-mandated changes that the coalition government is finding difficult to implement is the legislation regarding unions, which has been in place for over thirty years.

The four major changes that the government wants to introduce by the end of the year are:

While these critical changes have been supported by Greece’s creditors, PASOK’s Communications Officer Dimitris Karydis appeared on Mega Channel and stated that his party has rejected these changes in the past and intends to reject them again.