Kouvelis: “DIMAR does not function as a democratic alibi” 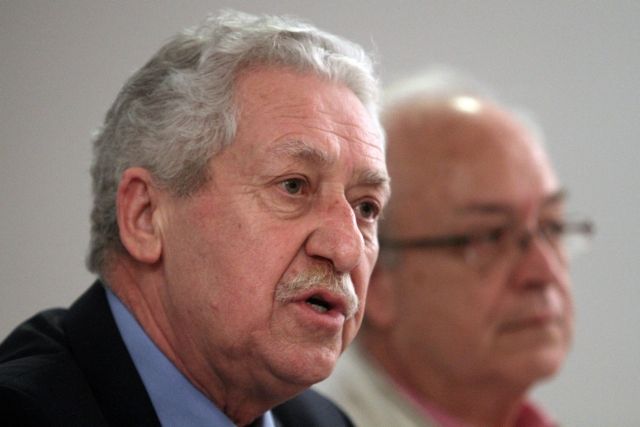 The leader of the Democratic Left (DIMAR) Fotis Kouvelis explained that his party does not function as a “democratic alibi” and denied any chance of a return to the New Democracy-PASOK coalition government.

Mr. Kouvelis further noted that his party offered up a government solution in 2012, when Greece faced the threat of expulsion from the Eurozone and the country was on the verge of collapse.

The DIMAR leader argued that the two essential elements for a coalition government are absent, namely a progressive plan agreement and respecting said agreement.