Markets are waiting on the European elections before investing 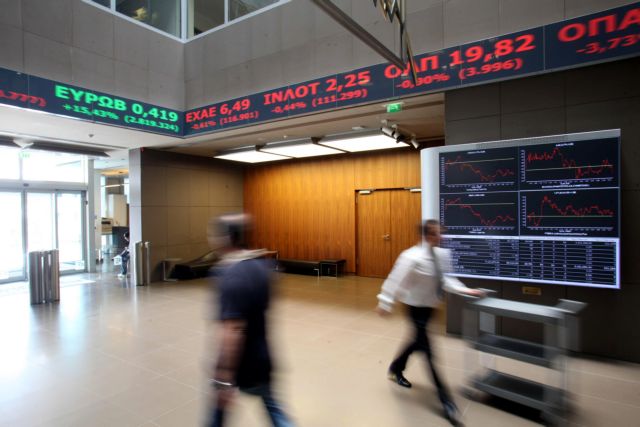 Even though the first round of local government elections that took place on Sunday did not trigger any dramatic political developments or upheaval, the markets and investors remain cautious, waiting for the second round and European elections on Sunday. Monday morning at the Athens Stock Market Exchange was euphoric, with the main index up by 3.47%, by the end of the day it marked losses of up to 2.4%.

The Wall Street Journal has pointed out that even though the general consensus is that the European elections will not have any real impact on the markets, the outcome of the elections could well determine the future of the coalition government in Greece, by prompting general elections.

The Foundation for Economic and Industrial Research (IOVE) and BCG argue that despite the fact that the economy is starting to find its balance after six years of recession, there is not enough momentum to implement true reforms, as the repeated delays and political reactions to truly necessary reforms suggest.

Credit Suisse estimated that while the opposition scored a major victory in Athens and Attica, the multinational credit services company pointed out that the coalition government’s candidates prevailed in the other major districts; as such, it is not clear if it will be able to capitalize on those gains in the next round of elections.