Bakoyanni: “I have no personal relationship with Samaras” 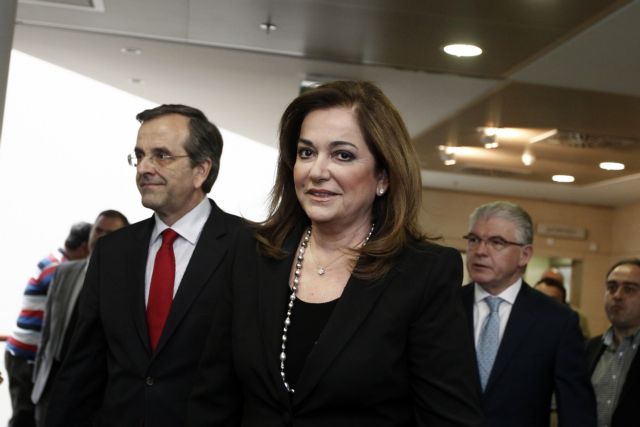 The former Minister of Foreign Affairs and New Democracy MP Dora Bakoyanni revealed that she has no personal relationship with the Prime Minister and party president Antonis Samaras, in an interview she gave to the thetoc.gr website.

Mrs. Bakoyanni further explained that she has a “political relationship, in the sense that I support his government”, but added that she has not met with Mr. Samaras since the 2012 elections.

Additionally, Mrs. Bakoyanni expressed her reservations about the changes in the election system that the coalition government has decided to introduce, arguing that “huge preparations” were required.