One in three taxpayers claims to be a house guest

During the discussions for establishing the criteria for the “social dividend” benefit, it was revealed that about 1,850,000 taxpayers (from a… 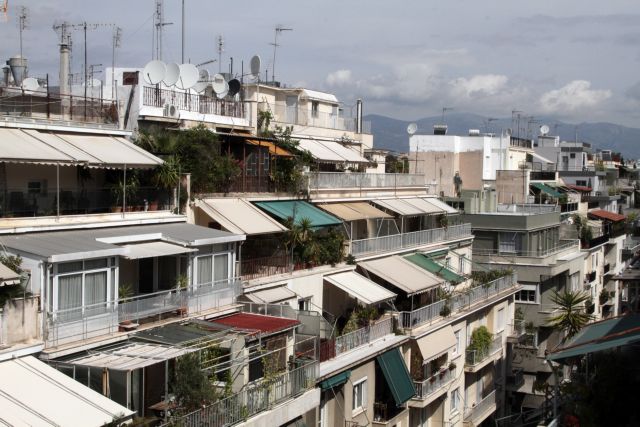 During the discussions for establishing the criteria for the “social dividend” benefit, it was revealed that about 1,850,000 taxpayers (from a total of about 5,500,000) claimed in their tax returns to be a house guest.

The Ministry of Finances suspects that the huge percentage of taxpayers claiming to be house guests is an indication of gross tax evasion; as a house guest (meaning that no rent is paid), the taxpayer is exempt from a set of tax criteria. Ministry officers explain that many may claim to be house guests to avoid paying taxes on rent.

Unfortunately though, the reality is that thousands of taxpayers have been forced to move in with family members in order to reduce the cost of living. A tax consultant pointed out that there is no shortage of reasons for this: the rampant rate of unemployment, the long-term recession and exorbitant taxation have made cohabitation more appealing than before.

The same tax consultant cynically stressed that if the number of house guests is as high as it appears to be, the coalition government must have been aware that only a tiny number of people would qualify for the social dividend benefit, as the assets of all house guests are summed up! With the objective values of real estate having remained unchanged since before the financial crisis ravaged the Greek economy, thousands of beneficiaries are unable to collect the benefit.